"For the People" quickly became "For Me"

The Windsor and District Labour Council is deeply saddened and upset to learn of the discovery of 215 First Nation children buried near the Kamloops Residential School. The Canadian Government’s role in residential schools is well known and unforgivable.

While we can’t begin to imagine, let alone understand the atrocities that these children were subject to, we recognize that their final indignity was being buried in unmarked graves, and not being returned to their families. Like so many indigenous children before and after them, these children were ripped apart from their families, their communities, their culture, and their language as they were forced to attend residential schools which were often underfunded and overcrowded. Many children sent to residential schools never came home: killed by disease, accidents, fires and others hurt by physical and sexual abuse. Children were deprived of healthy examples of love and respect.  It is known that 4,100 died while attending residential schools, and some experts estimate it can be 5 to 10 times this amount.

All of this was a consequence of a federal government policy, initiated by John A. McDonald who “In the late 1870s, dreamed of creating an organized system of federal schools for Indigenous children that could be used to disrupt Indigenous lifeways and control over the land to accelerate successful settler colonialism.”

“The Canadian government operated 139 residential schools from the 1870s to 1996 when the last residential school closed in Saskatchewan. It is estimated that "150,000 Indian, Inuit, and Métis children were forced to attend these schools."

The Truth and Reconciliation Commission was aware of the existence of unmarked graves as far back as 2009 at which time they requested $1.5 million in funding to search for those unmarked graves, which was turned down.

Now Prime Mister Trudeau is crying crocodile tears, saying that "People are hurting and we must be there for the survivors." This is the same Trudeau government who in 2019 fought in court a $2 billion compensation ruling over failures in First Nations child services.  They have spent over $9 million trying to overthrow the Human rights ruling that found them guilty of systemic discrimination.

That same government is now indicating that more supports for survivors of residential schools are coming, without specifying what they will be. Why now? Why not so many years ago? Would the offer have been made had those bodies not been found? The damages inflicted by Residential Schools continue to this day, felt not only by the survivors of the system, but their families and communities as well. We are all affected.

The Trudeau government needs to do more than just lower flags to half-mast. It must give more than lips service to accountability and genuine contrition.  It must do much more and soon, not unilaterally, but in consultation with the First Nations peoples. 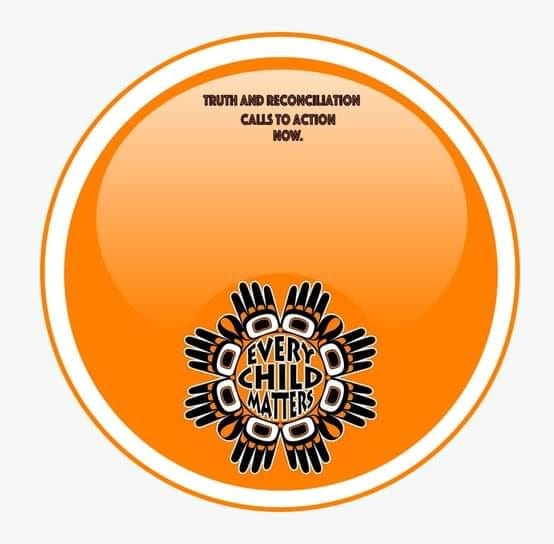